FIVE YEARS AFTER THE WORST DISASTER OF THIS CENTURY - AND NO END IN SIGHT!

FIVE YEARS...WITH NO END IN SIGHT

On March 11, 2011, an earthquake hit the Fukushima, Japan, area. It was of such large magnitude that a tsunami was generated with immense waves rolling into land. The control rods of the nuclear power plant were damaged. The generators that were to pump water to keep the nuclear fuel cooled flooded out. The fuel rods could not be moved, they could not be kept cool, and a chain reaction of the nuclear material began – also known as a melt down. Once it reached a critical stage it was irreversible. Fire, explosions, and chaos ensued. It took weeks before the government of Japan realized the enormity of what had happened and decided to evacuate the residents. Five years later – the land is still uninhabitable.

Because the nuclear fuel must continue to be cooled to prevent further explosions and spreading of radioactive material through the atmosphere, water is being pumped over the melted nuclear fuel masses. That water then flows into the ocean by the hundreds of tons each day. Last year there showed more and more signs of a massive die off of life in the ocean. Seals, whales, fish, crabs, starfish, algae, and single celled organisms have been found in massive dead piles. Sea dwellers bring the toxic sea water into their bodies and over their internal organs. “Cause of Death Autopsy” (a previous blog) went into the details. But there is little dispute that this is happening and more and more scientific confirmation. 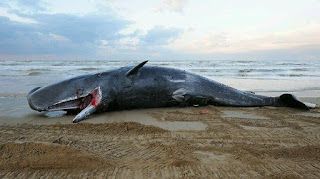 What remains amazing is that there is little outrage. There are outstanding, recognized scientists speaking out...Dr. Helen Caldicott, Dr. Arnie Gunderson, plus many others. But who is listening?

Donald Trump stated nuclear licensing needed to be reevaluated but he firmly supports further nuclear development, refusing to recognize the peril to us all. It is the safety of the world that is at risk from existing unsafe nuclear plants and incapable operators. Recently NRC employees made a public report that all but one of the nuclear reactors in the United States are operating with a deadly flaw that could cripple the cooling system and enable a nuclear meltdown at any of them.The world has shown over and over again, with its hundreds of nuclear accidents, people are not able to contain the deadly, dangerous power that they are working with. 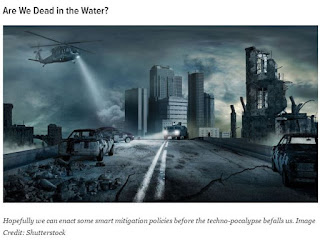 Nuclear power plants are very profitable to the investor-backers. That is because the utility rate payers are on the hook to pay for all costs plus their 15% to 20% profit...no matter what happens. So, no wonder the controlling corporations are careless about repairs and maintenance. Nothing affects their guaranteed profits. (Not many businesses except government guaranteed monopolies are run like this). 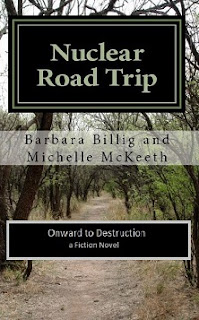 So, as always, the happenings of the world are laid at your feet with the question – WHAT ARE YOU GOING TO DO? Ignorance is bliss – but may lead to death. You can write letters, articles, picket, rally, riot, etc. Most of us are too busy, too uninformed, too mired in our other problems. SO JUST DO ONE THING! TODAY! ON MARCH 11, 2016 – THE FIFTH ANNIVERSARY OF THIS DISASTER! 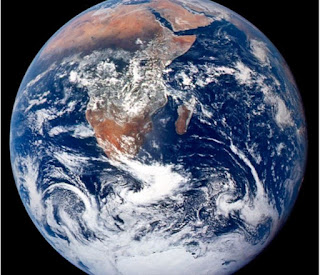 SIGN THE PETITION TO STOP THE POLLUTION FROM FUKUSHIMA NUCLEAR POWER PLANT!

It takes 100,000 signatures to get a response from the White House. The petition asks for a world governing body to take over this pollution disaster. Signing this is taking a stand that ACTION IS REQUIRED!

Be a proactive person – make a statement – sign the petition.

All profits from these novels have been donated to charity - helping to spread the word
Posted by Unknown at 12:00 AM