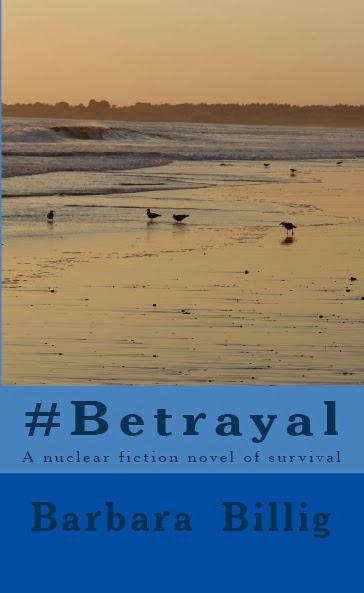 March 11, 2014, marks the third anniversary of the Fukushima nuclear disaster in Japan. My first fiction novel (published originally in hardcover), “The Nuclear Catastrophe”, predicted that this type nuclear incident was going to happen. But even after the Fukushima disaster there are still people writing on my Amazon page that “this writer knows nothing about nuclear.” But not only has the accident validated what terrible things can happen, others are now writing and saying the same thing:
“Fukushima is not a Japanese nuclear accident – it is a nuclear accident that happened to occur in Japan. The problems that caused the Fukushima accident exist wherever these type reactors operate.”
And there are lots of them of this type in operation today – probably 45 out of the 104 reactors in the United States.

At the end of the second year I wrote a blog that stated the disaster was of much greater magnitude than I had been led to believe. Some nuclear scientists that corresponded with me said they were not concerned in the least, they would do nothing if they were living close by, all radiation would be diluted by the ocean and blown away by the winds, and they would be more than willing to live in Japan. At that time a large portion of the land around Fukushima had been evacuated and was closed off to entry. Towns were deserted and vacant and the area was considered radioactive.

Now we are finishing year three after the accident. Many of the several hundred thousand evacuated people are still living in cubicles in warehouses, with no possessions. Financial aid is being cut off. And no cleanup has been achieved. Radioactive water massively leaks from the destroyed plants into the ocean. The heavily forested areas of Japan have radioactive dust throughout the tree foliage, with rain washing down this dust, spreading contamination. There is no where to dispose of radioactive soil, so it is bagged and abandoned. The government seems unconcerned.

For this reason I have written a fictional sequel to “The Nuclear Catastrophe” called “#Betrayal”. Is the aftermath of the accident worse than the accident itself? It is set in Japan and Southern California.

Sara, who endured much in “The Nuclear Catastrophe”, has now remarried and lives in the San Francisco area. However, she has a brain tumor and is very ill. When she is able she participates in a charity group raising money to send to nuclear victims in Japan.

The United Nations decrees that an independent team will be sent to Japan to evaluate this situation that threatens to contaminate the world. Bryce Anderson's company in southern California is selected. He finds that he is not welcomed with open arms by the country of Japan.

Bryce hires a reporter from the Los Angeles Times, John Taguchi to gather stories from nuclear refugees. Fuji, a former nuclear power plant worker, and Mr. Nouchi, a farmer and their families are displaced from their homes and work by this accident. The Japanese Mafia, known as the Yakuza, have invested money in these now ruined nuclear plants. They are making threats and demands. Mr. Tanaka, Japanese Minister of Public Affairs is pulled in many directions as he tries to satisfy everyone. Their lives all intertwine in this tale of betrayal. Lies, murder, greed, and power. Whom do you trust?