The recent argument put forth that Fukushima could not possibly be the causation of the massive plant and animal die off in the Pacific Ocean was that 'there has been no die off reported in Japan'. Perhaps the Japanese, with their secrecy laws regarding the publication of Fukushima news, have not been eager to report more of their problems to the world. The bird life in the Fukushima area has been reported to show severe declines. But the recent beaching and death of almost 200 dolphins near Fukushima was too large an event to keep quiet. Large carcasses covered a vast stretch of beach...not a pleasant site.


Thirty experts were called in to assess the dying and dead animals. Approximately seventeen were autopsied. The one common finding seemed to be that their lung tissue was white...absent of the healthy pink color that would indicate blood was flowing through. This effect has been associated with radiation poisoning. The researchers stated they had "never seen anything like this previously and were baffled". This is becoming an oft repeated statement in the scientific world since the Fukushima nuclear catastrophe. 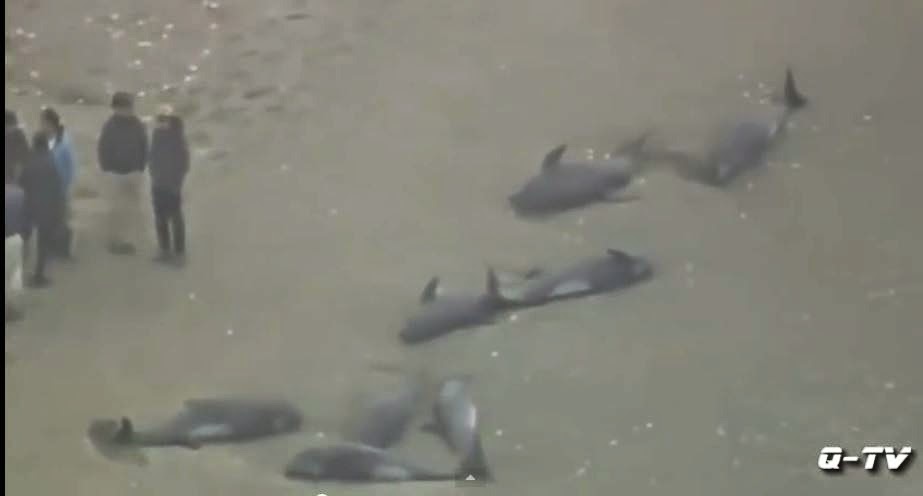 Two hundred fifty million years ago the earth went through its greatest period of mass extinction of plant and animal life. Very little survived after a sixty thousand year die off. It was theorized that volcanic eruptions turned the oceans acidic, causing a disruption of the food chain. Now scientists are theorizing the the continued release into the Pacific Ocean of hundreds of tons of radioactive water (daily) for over four years....and continuing....is causing the acidification of the ocean. The decaying of dead plant and animal material is an acidification event itself.


This last major die off lasted sixty thousand years before there was very little left alive...before mankind and even the dinosaurs appeared. So are humans smart enough to stop this ...?


In fact Nuclear Engineer Chris Harris speaks about our extinction in the next twenty years from Fukushima
Question: “Do you agree that this is, essentially — if it runs the next 20 years without anything happening — basically an extinction event for a good part of the human race and higher life forms?”
Answer: Chris Harris, former licensed Senior Reactor Operator & engineer: “I just jotted down some thoughts really quickly, these are myths of Fukushima: Containment – there isn’t any, even though today they started off probably another failed attempt at the ice walls; Cold shutdown is a myth at Fukushima — they declared it, but there is no cold shut down there; Cooling is a myth there, because you can’t tell that there is actual cooling going to where ever the fuel is; Waste processing… mountains of plastic bags, a mountain of them — that’s waste processing?; Decommissioning is a myth; Cleanup is a myth, it’s a waste generation facility; … There is no containment; Emergency planning there is also a myth, as we have seen because of the faulty electrical systems and everything else from the makeshift system they do have running. So, I am in agreement with your statement.“
http://enenews.com/nuclear-engineer-agree-fukushima-become-extinction-event-containment-myth-nuclear-expert-radioactive-material-contaminated-pacific-coast-north-america-negative-impacts-accident-spread-world-video

It appears doubtful the concerted effort needed can be accomplished. The Pacific is one ocean in a world that is 75% water. It seems there has been no technology developed to stop the pollution from Fukushima. That would be a large help. But no one wants to take the responsibility for the prevention of further nuclear accidents. France just warned China that the steel vendor they both were using to build nuclear plants had produced flawed steel material in their nuclear plants. Other plants are aged over 40 years...out of date...needing expensive repairs. Articles have been written that safety containment structures could be constructed that would contain a nuclear event...but that would make the electricity too expensive. On the other hand killing off the life on earth like the fruit flies that have contaminated their breeding jar, makes the other harder, more expensive solutions suddenly sound attractive.


Solar batteries produced by Tesla are already being installed in some Walmarts to reduce their electric bill during peak hours. These will eventually be available at a reasonable price to all homeowners, providing each residence or business with its own source of power. This will solve our problem of reliance on an electrical grid and certainly do away with the need for nuclear power plants. But we still will have the remaining plants and their spent fuel around for thousands of years. These are accidents waiting to happen. The earth is showing us it is far more fragile than we thought.

While many people will say it is ridiculous that the earth will die out over the next twenty years - what if that prediction happens to be true? It is time for Americans to take a stand & insist Fukushima be contained, no matter what the cost, and immediately, not later.


Amazon allows authors to reduce the price on their books for a week each several months as part of their framework for publication. Because we each reach out to contribute to the world in our own way, "Nuclear Road Trip-Onward to Destruction" is going to be reduced to 99 cents for seven days from Saturday, May 2 through Friday, May 8. It is a novel that tells the story of a group of young investigators, John, Tressa, Aadhill and Bear-Lee-a-Dog, sent to investigate an aging nuclear power plant near Chicago. They are then sucked into the web of ISIS. ISIS wants to conquer America and plans to far exceed the New York City events of 9/11. Click here for more information. This novel is meant to entertain... and perhaps raise our level of awareness. 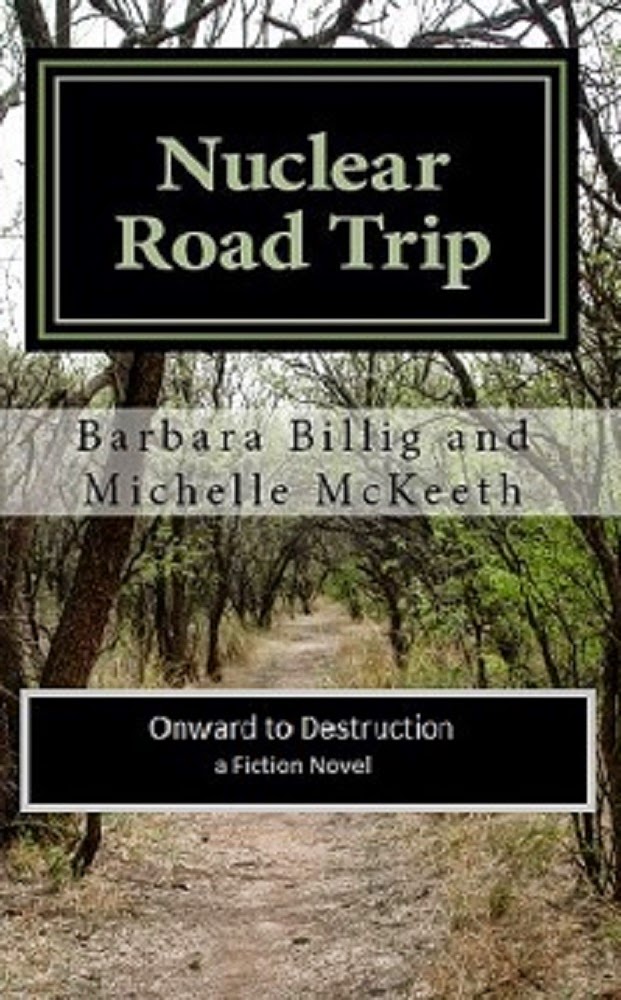 99 cents for 1 week - May 2 thru May 8
Enjoy!
Click here for more information 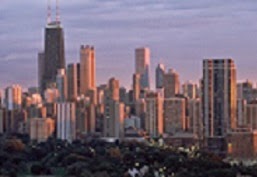 How can you evacuate 10 million people?
Chicago - payback to Obama 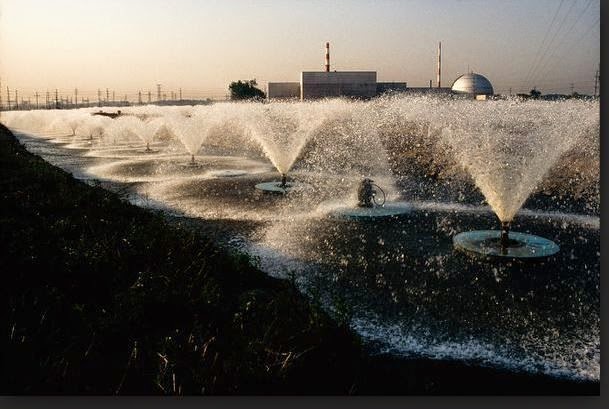 What is this? The most ignored threat in the United States today -
spent fuel from nuclear power plants
Watch this video: A video trailer of "Nuclear Road Trip"